The Wilkes Group was founded in 1946 by Mr Gerald Wilkes. The Second World War had just come to an end and having spent a considerable time in the NAAFI, a career in catering seemed a natural progression.

Industry was developing rapidly and the works canteen was an essential part of any growing business. With his keen entrepreneurial spirit and an eye for business opportunity, Mr Wilkes was soon successful in taking over the responsibility of running many of these canteens throughout the West Yorkshire area.

As the number of outlets grew, Wilkes Catering Services, as it was then known, purchased more and more provisions for their many outlets. It was at this stage that Wilkes Catering Supplies Ltd was formed to purchase and distribute groceries to the works canteens.

Around this time Mr Gerald Wilkes also joined forces with two brothers, Mr Ronald and Mr Douglas Cann, who owned Canns Bakery – to form Cann & Wilkes Ltd. This became a well-known bakery in Wakefield and supplied many of the growing number of catering outlets, along with the many private shops, which sadly have made their way for today’s giant supermarkets.

Over the past 46 years, the popularity and range of Vending Machines has continued to increase. Wilkes Vending now offer a full range of hot beverages, cold drinks and confectionery.

In 1990, the Group progressed into the cleaning industry and in recent years Wilkes Cleaning has enjoyed substantial growth in all areas of its business.

In 2007, as part of our drive for continued expansion and prominence in the region, The Wilkes Group relocated to prestigious new purpose built premises near Junction 40 of the M1 motorway where we remain to this day. 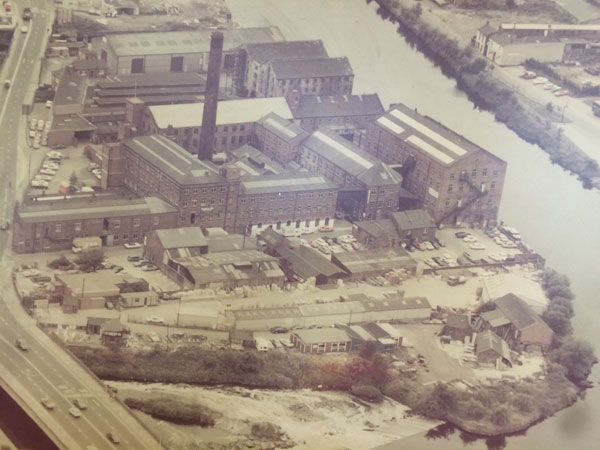 By continuing to use this site you consent to the use of cookies on your device as described in our Cookie Policy unless you have disabled them.

You can change your Cookie Settings at any time but parts of our site may not function correctly without them.

This website uses cookies to improve your experience while you navigate through the website. Out of these, the cookies that are categorized as necessary are stored on your browser as they are essential for the working of basic functionalities of the website. We also use third-party cookies that help us analyze and understand how you use this website. These cookies will be stored in your browser only with your consent. You also have the option to opt-out of these cookies. But opting out of some of these cookies may affect your browsing experience.
Necessary Always Enabled

Any cookies that may not be particularly necessary for the website to function and is used specifically to collect user personal data via analytics, ads, other embedded contents are termed as non-necessary cookies. It is mandatory to procure user consent prior to running these cookies on your website.